You’re getting ready to start some tedious cleaning and laundry, when you think: maybe an audiobook would help. You log on to Libro.fm and decide that a good mystery or thriller audiobook might keep you going.

You scroll a bit, putting off your chores, until you find a psychological thriller you’ve heard everyone talking about. You just have to listen. Maybe this will ease the tedium a bit?

Three hours later, you’re still listening, but your chores are mostly done. Now you’re just stalking around the house, looking for something else to clean, because this story has you HOOKED. You are puzzling through the clues, trying to figure out how it all will end, and you want to keep listening.

Has this ever happened to you? If you’re a fan of mysteries and thrillers, it probably has. And if you haven’t tried listening to one yet, what are you waiting for?

Mystery and thriller books are some of the most suspenseful and riveting genres around. These books are perfect if you want to be kept on the edge of your seat, as you never quite know what’s going to happen next.

Ever since the phenomenon that was Gone Girl, mystery and thriller authors have tried to compose riveting novels with surprising twists–with varying success.

Whether you’re able to see a twist or the criminal from a mile away, or you stay in suspense and just go along for the ride, these riveting mystery and thriller audiobooks are sure to keep you listening (and you can thank them for your clean house!).

Here are 11 of the best thriller audiobooks to check out now:

Jake is an author whose best days seem to be behind him. After the respectable showing of his first novel, he’s now teaching in a relatively unknown MFA program. When arrogant student Evan Parker proclaims the plot of his book “a sure thing,” Jake is doubtful–until he hears the plot.

Several years later, Jake learns that Evan has died, and the book has never been published. So Jake takes the plot and writes his own version–to astounding success. But then the messages start coming in, accusing him of stealing the story. As Jake chases the sender and learns more about Evan Parker, he finds out that his fictional story may be truer than he thought.

Though I found this novel-within-a-novel kind of predictable, it was fast-paced and a fun ride. An easy audiobook listen.

You Are Not Alone

Shay Miller is struggling with jobs, roommates, and loneliness when she witnesses a woman jump in front of the subway. Her already precarious mental health threatens to topple as she obsesses about the woman, and becomes entangled with the charismatic group of friends who are mourning her. But they are interested in more than just Shay’s friendship.

There were parts of this that felt a bit far-fetched, but it was such a riveting listen that I just didn’t care. Shay is likable, the others are intriguing, and the back-and-forth perspectives kept me guessing. I binged this thriller audiobook.

Murder on the Orient Express

The Orient Express is stuck in the snow and when one of the passengers is murdered, Hercule Poirot is ready to solve the case.

Christie writes clever puzzles that are fun to piece together alongside her detectives. This is a classic for a reason: the mystery holds up. Dan Stevens (of Downton Abbey fame, among other things) does a fantastic job narrating this.

In a small town in Australia, Aaron Falk has returned for the funeral of his best friend, Luke, and Luke’s wife and son. It appears that it was a murder-suicide, but Aaron has a hard time believing that’s true. As he investigates, secrets both past and present come to light.

This was a gripping mystery audiobook, and Harper uses the Australian landscape and culture of the farms and small towns to full advantage.

Where to Get Audiobooks

Check with your local library and ask if they use Libby or Hoopla. Both are great apps to borrow audiobooks instantly on your phone with your library card.

Buy audiobooks from your local bookstore through Libro.fm. Purchase individually or get a monthly membership that includes 1 credit plus 30% off additional purchases.

Get two free audiobooks when you try Audible Premium Plus.

Kieran and his young family have returned to his hometown to visit his struggling parents, and to see old friends left behind. But when a body is found on the beach, questions are raised about a tragedy that took the life of Kieran’s brother years before.

I love Harper’s character studies set in atmospheric Australian locales that I had to include two–they are some of my go-to thriller audiobooks. This is compelling, slow-burn listening.

A private plane goes down on a flight from Martha’s Vineyard to New York City. All onboard are lost, with the exception of a painter and the four-year-old boy he saves, who is also the sole heir to an enormous fortune. The other passengers were wealthy and powerful, and Scott Burroughs, the painter, finds himself the subject of media scrutiny. First for his heroism, and then for his possible role in the crash.

Hawley tells a compelling story as he wades through the pasts of each passenger and spotlights the media circus that accompanies incidents surrounding people of power.

If you like ripped-from-the-headlines stories, The Night Swim is for you. Rachel Krall’s true-crime podcast is a sensation, and she goes to Neapolis to follow the trial of a star swimmer accused of raping a teen girl.

While there, she receives mysterious messages from Hannah, who claims her sister Jenny was murdered 25 years prior. As Rachel follows the trial, she also digs into Hannah’s story, which has unsettling similarities to the current case.

The Night Swim was excellent on audio. I loved the perspective of a true-crime podcaster, as well as the story’s sensitive take on rape, victim-blaming, and how all-star defendants are treated.

Avery is a fixer–of relationships. Her methods are so controversial that she lost her therapy license, but they work. When Marissa and Matthew come to her for help, she knows that Marissa’s infidelity is just the start. She has to find out what’s really going on.

As Avery digs deeper, she realizes that are more secrets than she can imagine, and she becomes entangled in ways she doesn’t expect. Another riveting audiobook thriller with multiple narrators from this fantastic writing pair.

Subscribe to get all the latest book lists and recommendations, plus access to the free library of printable book lists.

Never Have I Ever

When an intriguing woman appears at the neighborhood book club and threatens to derail Amy’s perfect life by revealing secrets she’d rather leave buried, Amy has to figure out just who the woman is, what she knows, and how to beat her at her own game.

Joshilyn Jackson is on point here with her usual quirky, well-developed characters and excellent writing. Add in a twisty cat-and-mouse game that truly surprises–I thought I had things figured out multiple times and was so close, but new layers emerged–and you have one of the most fun audiobook thrillers I’ve heard in a while.

Emma in the Night

When Cass returns home after disappearing three years ago with her sister, Emma, questions abound. What happened? Where had they been? And where was Emma? Cass gears up to tell the story and make sure that she is believed–but who is it that she is trying to convince? As forensic psychiatrist Abby Winter tries to unravel truth from fiction, she is drawn into the family’s web of deceit and narcissism.

Emma in the Night is a twisty psychological thriller full of family dysfunction that will keep you guessing–plus, you can’t miss with these narrators (two of my favorites!).

My Sister the Serial Killer

Korede would do anything for her sister, Ayoola–and she does, when Ayoola starts killing her boyfriends. As Korede realizes that her sister is veering into serial killer territory, Ayoola sets her sights on the doctor Korede is in love with herself. Korede struggles with how to protect both the man and the sister she loves–but she may have to choose.

Filled with dark humor and a little absurdity, this book is hard to classify but is a good choice if you’re looking for a quirky mystery or thriller audiobook. 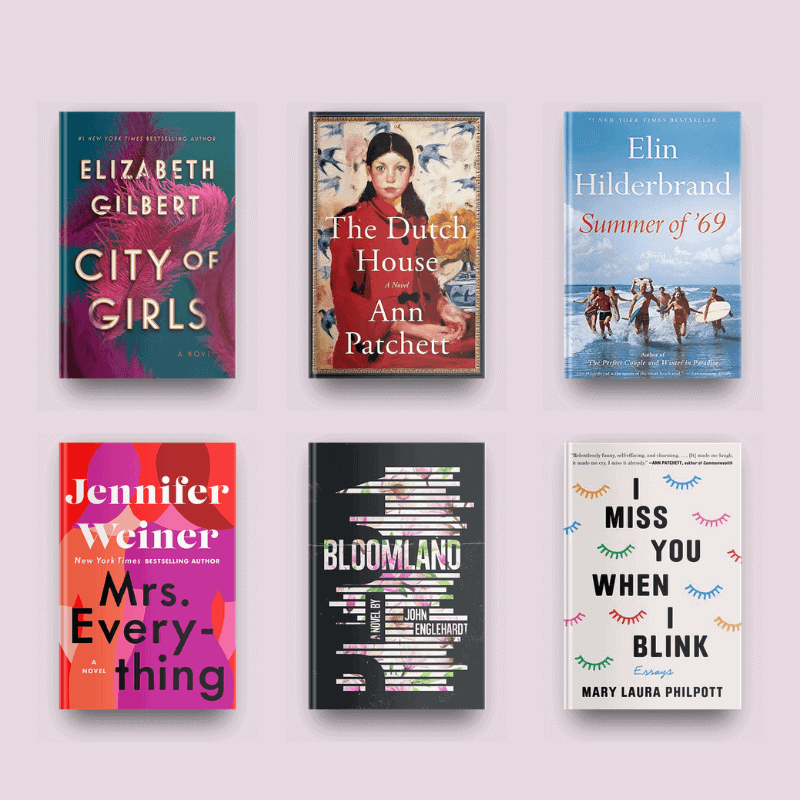 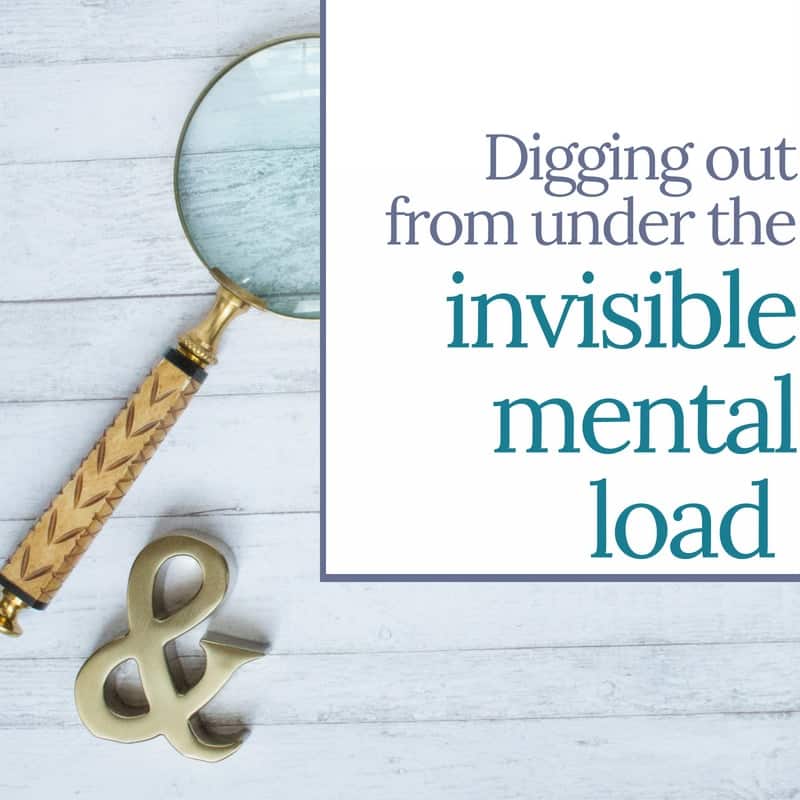 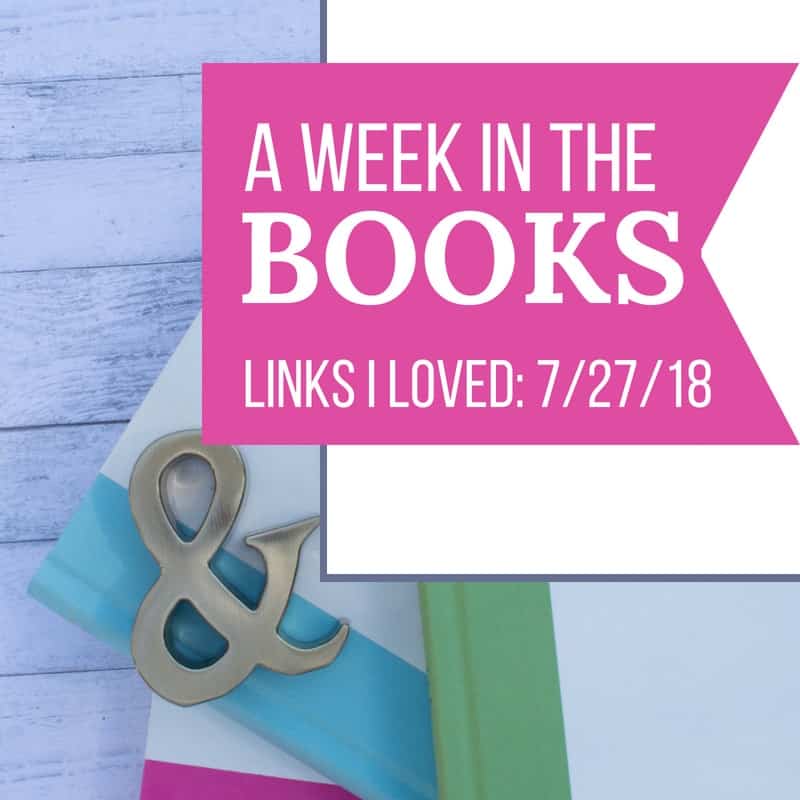 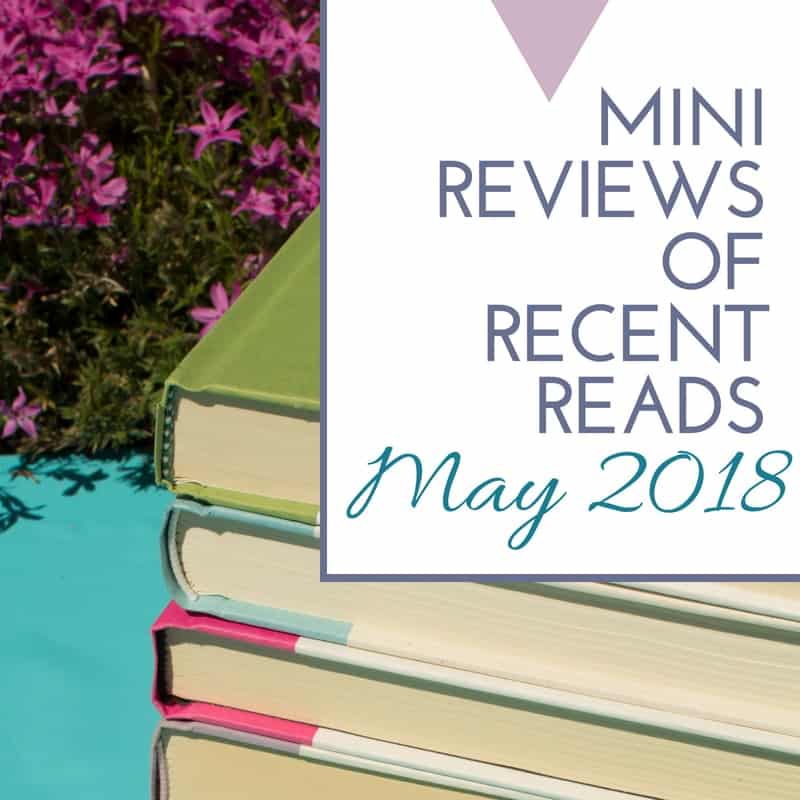 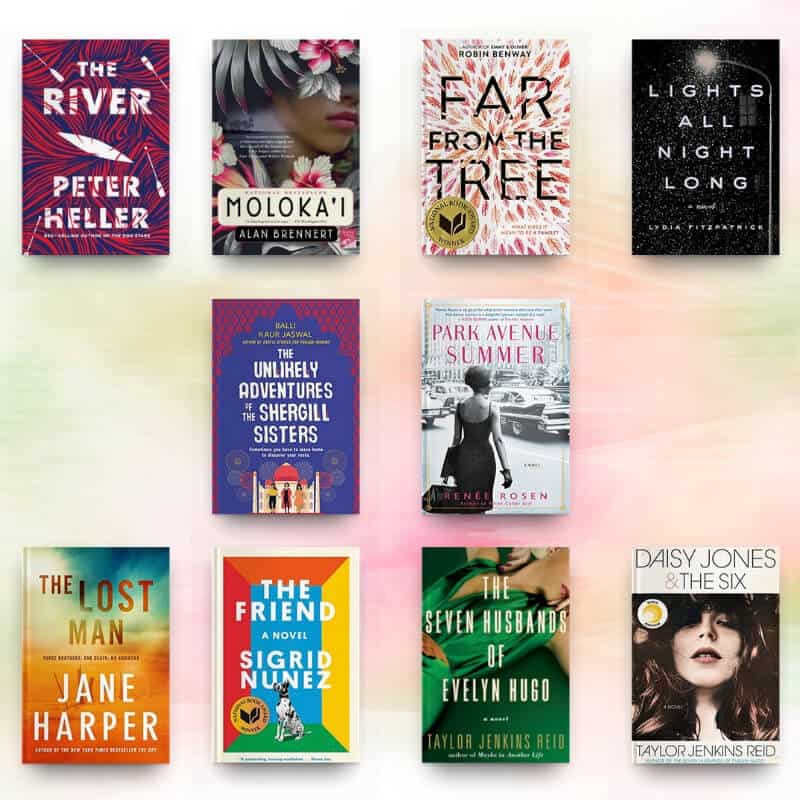 This site uses Akismet to reduce spam. Learn how your comment data is processed.

[My father] buys me many books, but begs me not to read them, because he fears they joggle the mind.” -Emily Dickinson.